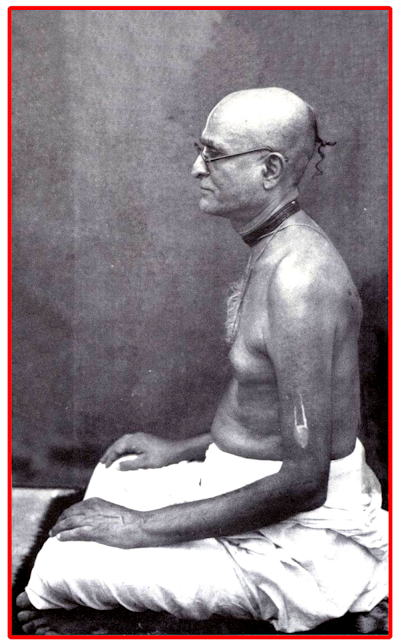 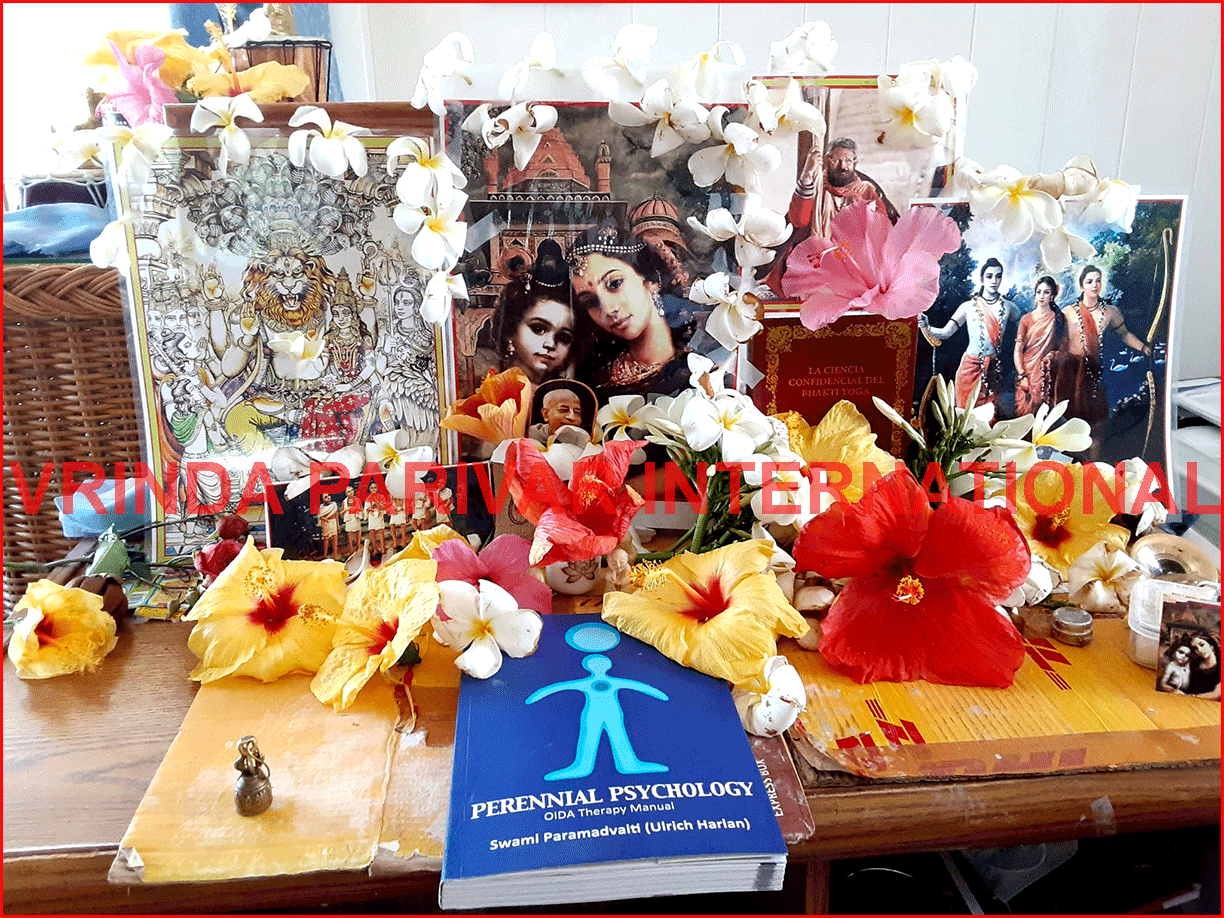 At the lotus feet of gurumaharaj who is mercy personified and loves me anyways! 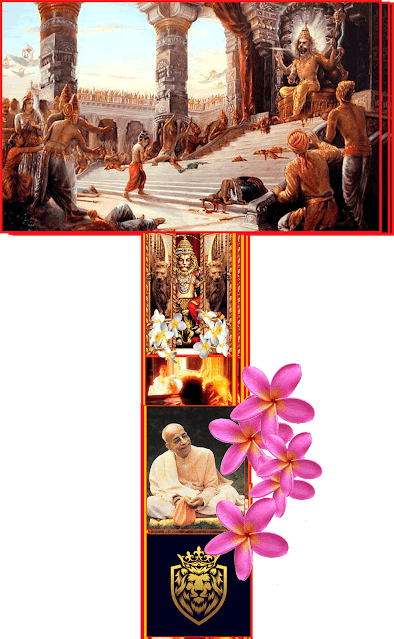